The Concept EQG previews the full-electric version of the G-Class.

BERLIN — Mercedes-Benz will incorporate a new, highly energy-dense battery in its upcoming electric G-Class from 2025, a solution to the problem of how to power large electric cars without weighing them down with heavy batteries.

Silicon provides an alternative to the more commonly used graphite, 70 percent of which comes from China. Tesla said in 2020 it would build up the use of silicon in its batteries.

Mercedes is the first publicly announced automotive customer of California-based battery start-up Sila Nanotechnologies, which is investing a figure in the low hundreds of millions of dollars in a new plant in Washington state due to open in 2024.

Mercedes has a minority equity stake in the unlisted Sila, which is also working with BMW.

Sila, founded by an ex-Tesla engineer, raised an additional $590 million last year, boosting its valuation to an estimated $3.3 billion.

“Delivering such a high energy density is a true game changer and allows us to think in completely new directions when developing future electric cars,” Mercedes Chief Technology Officer Markus Schaefer said in a statement. 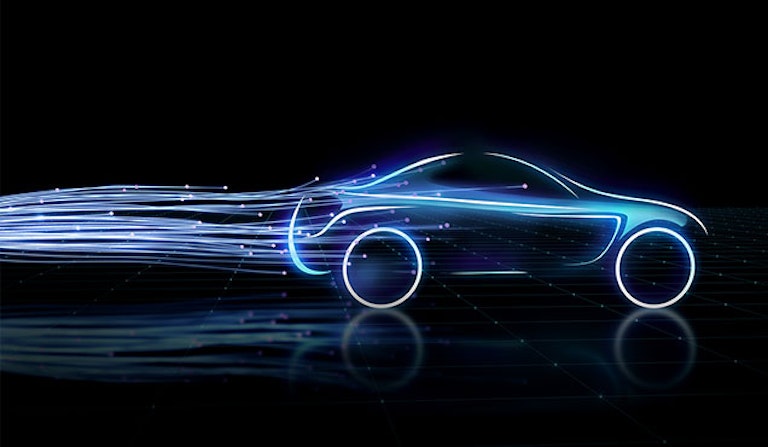 SPONSORED CONTENT FROM IHS MARKIT, NOW A PART OF S&P GLOBAL
Fuel For Thought – Pace of Change: Energy and Mobility, Climate and Innovation
Now in its 40th year, S&P Global’s CERAWeek is widely considered to be the most prestigious annual gathering of CEOs and ministers from global energy and utilities, as well as automotive, technology, manufacturing, policy, and financial communities.